The Living Ethics Community began 30 years ago with the psychiatrist Sergio Bartoli, based on Psychosynthesis of Assagioli, with the aim of developing awareness and participation in the current evolutionary process of humanity. Currently, the community has 5 centers in Italy, and promotes courses, meditations, research and therapeutic care programs as well as programs in education. It has a laboratory that produces herbal medicines and cosmetics. It cultivates olive trees and vineyards, producing olive oil and wine. It participates in global movements of consciousness development, with the WSI - World Service Intergroup, and is in connection with the centers of Meditation Mount in the US and Sunyar House in England. It also maintains two centers in India, in Kalinpong and Darjeeling.

The contact with Calatonia began in 2012, during the course given by the medical doctor Lightbody Leili Khosravi, from the Living Ethics community, and organized by the São Paulo group at Gaia farm in São Francisco Xavier - SP, Brazil. Witnessing an experience of Calatonia exchange in pairs by former practitioners of São Paulo and Piracicaba, Leili immediately noticed a deep identification with the community's working methods with the subtle energy, as well as with the principles of Psychosynthesis, Agni Yoga, and the Tibetan teachings (Alice Bailey). Soon he felt Dr. Sándor's work as a participant in this teachings and work, similarly to Roberto Assagioli.

We then began a great exchange, with courses from Brazil's community members, and Calatonia courses in Italy. 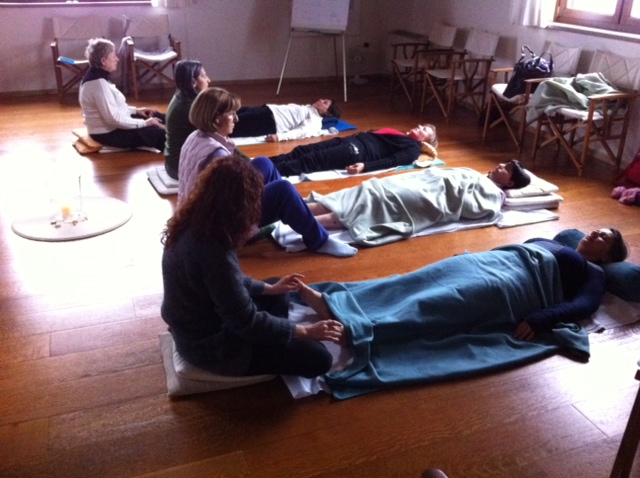 Training in the community came from a public that already had three prerequisites, namely: knowledge of anatomy and physiology; knowledge of depth psychology (psychosynthesis). And experience as therapists. In addition, in the community they experienced many works of self-knowledge, and also meditation, as well as a thorough study of Agni Yoga and philosophy of the Tibetan master. For this group, it was planned a schedule of 60 hours of class and experience in workshops, and a 10-hour supervision of sessions. This training took place lasted 5 years, from 2010 to 2015. The identification with the method and the experience of Calatonia was very large, and the exchange was deep and intense. In fact, we feel that Calatonia was developed in the energetic and psychic field of the community, so that new concepts and forms of practice emerged.

Today, at July of 2016, we count on seven therapists who have completed basic training, and 4 who carried out most of it and must complete the hours of workshop and supervision. 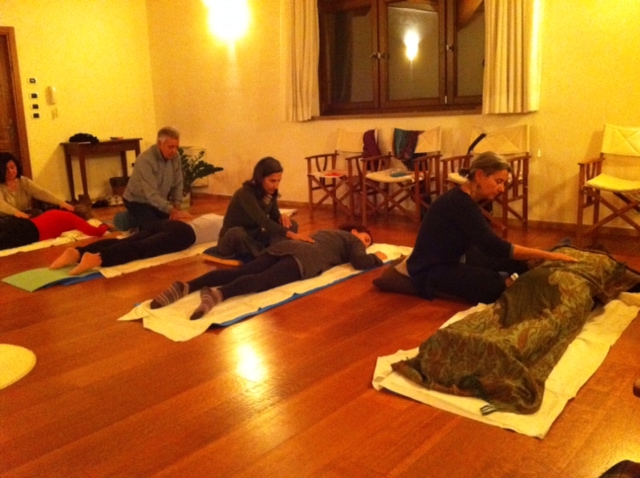 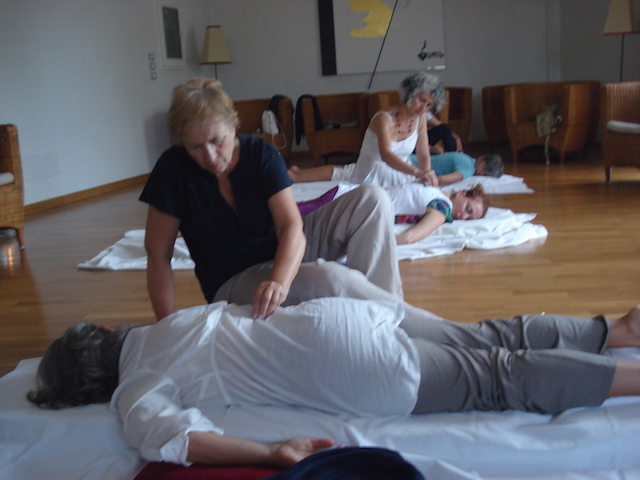 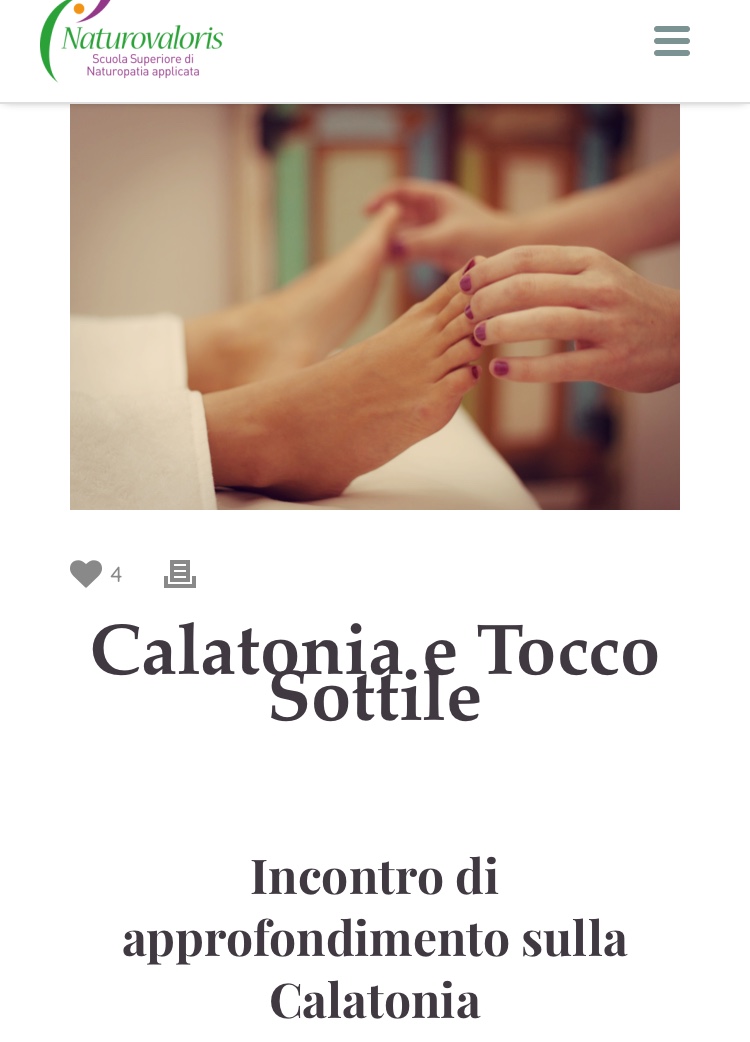 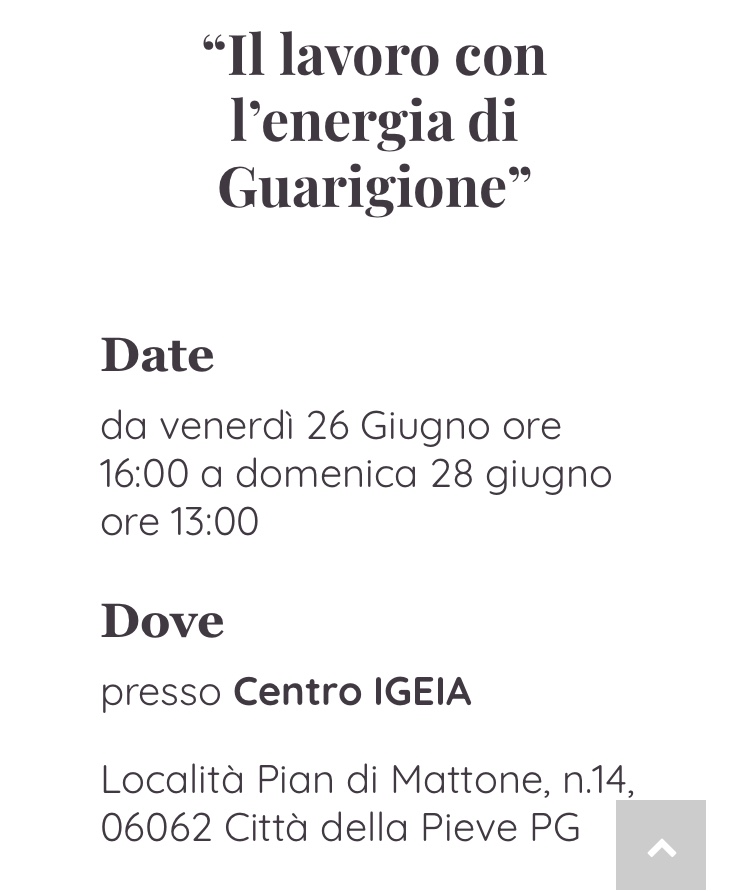 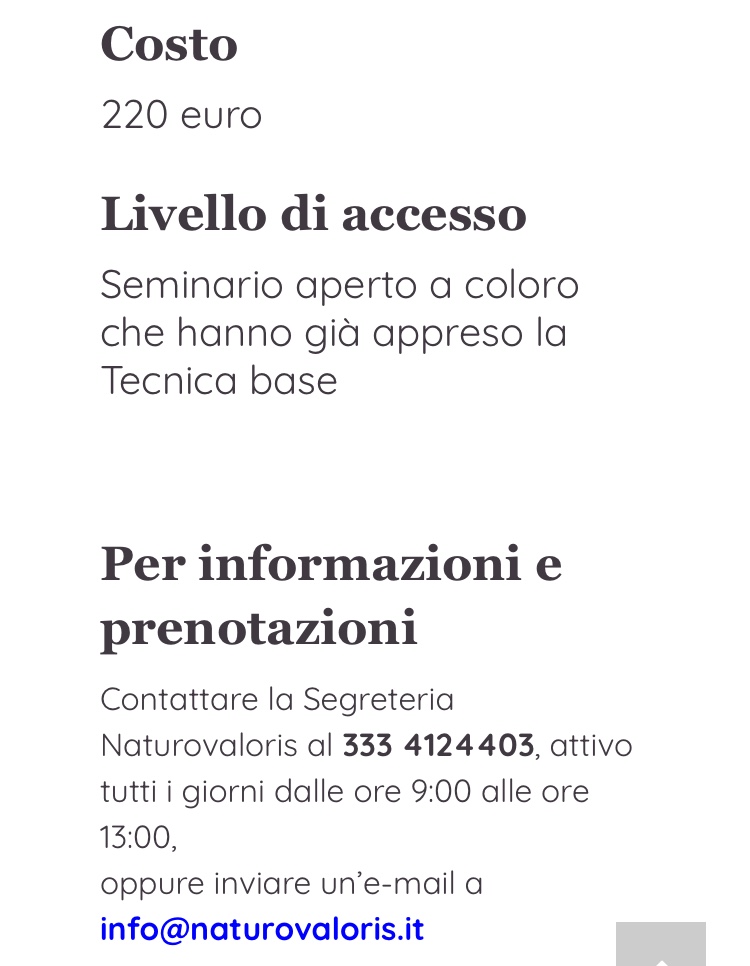 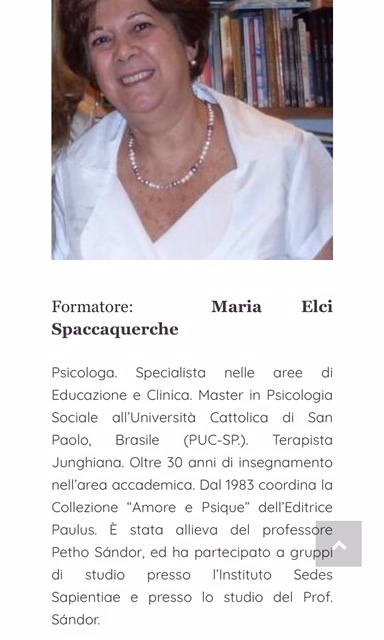 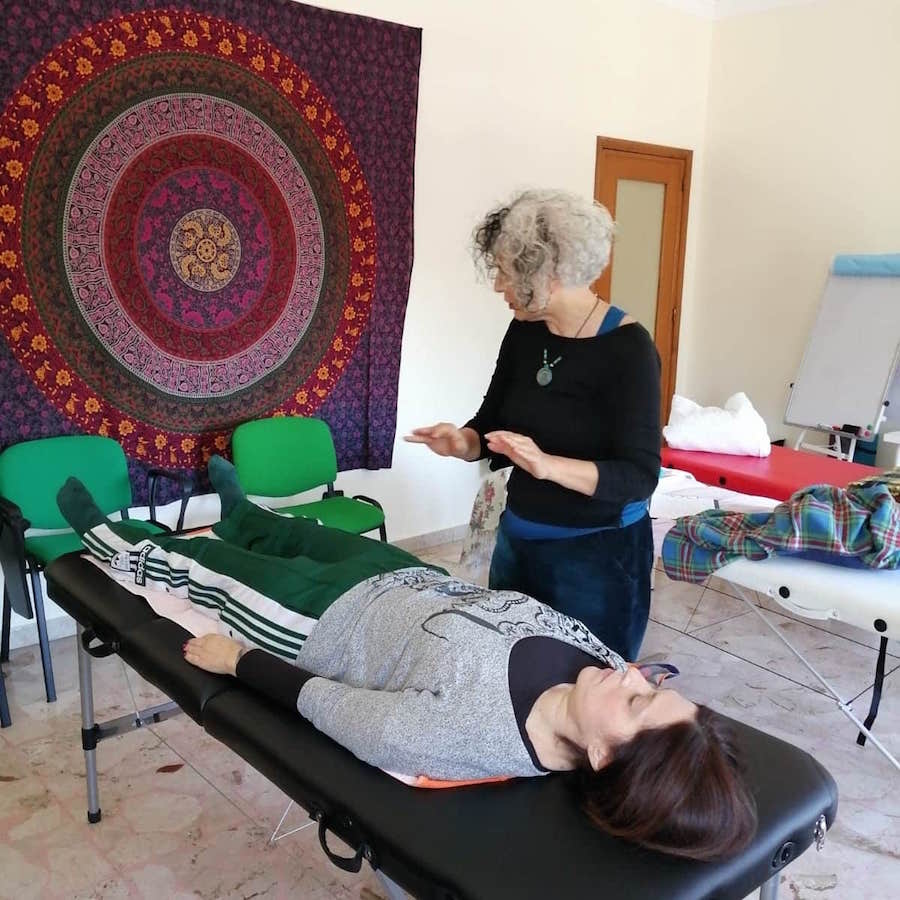 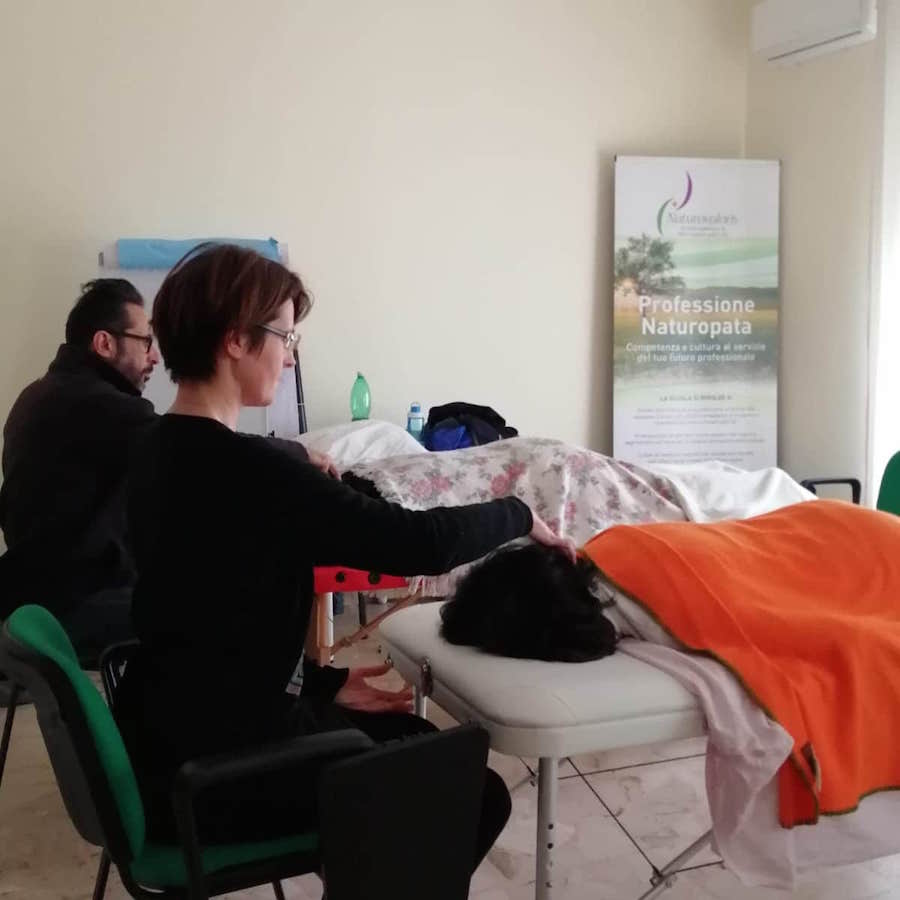 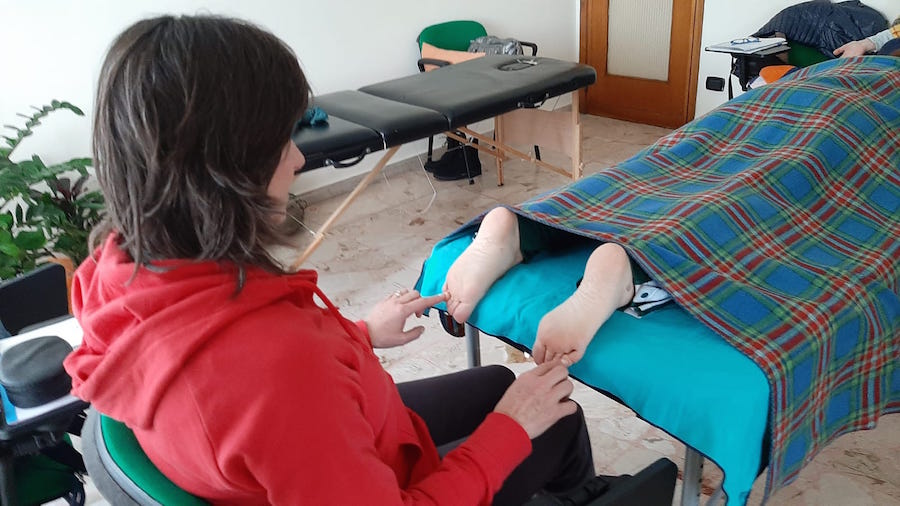 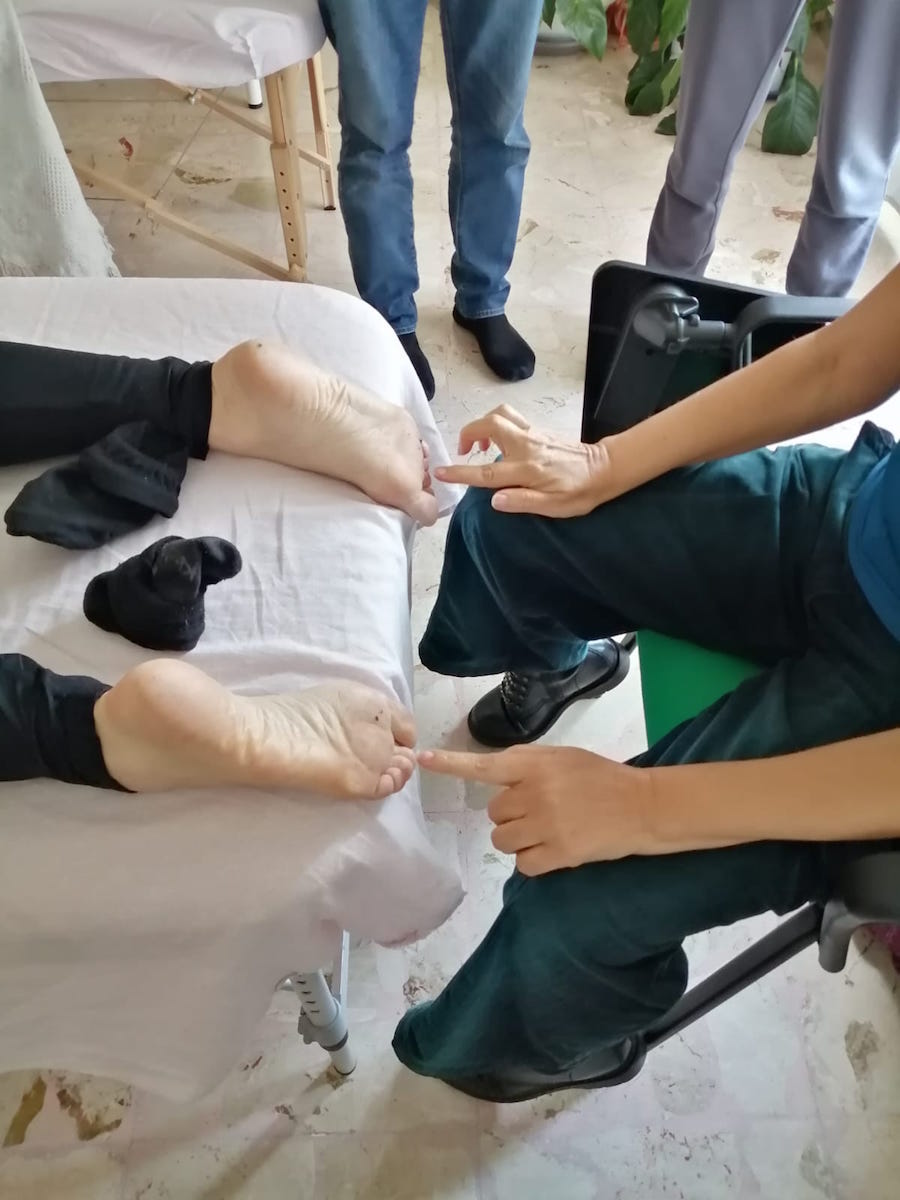 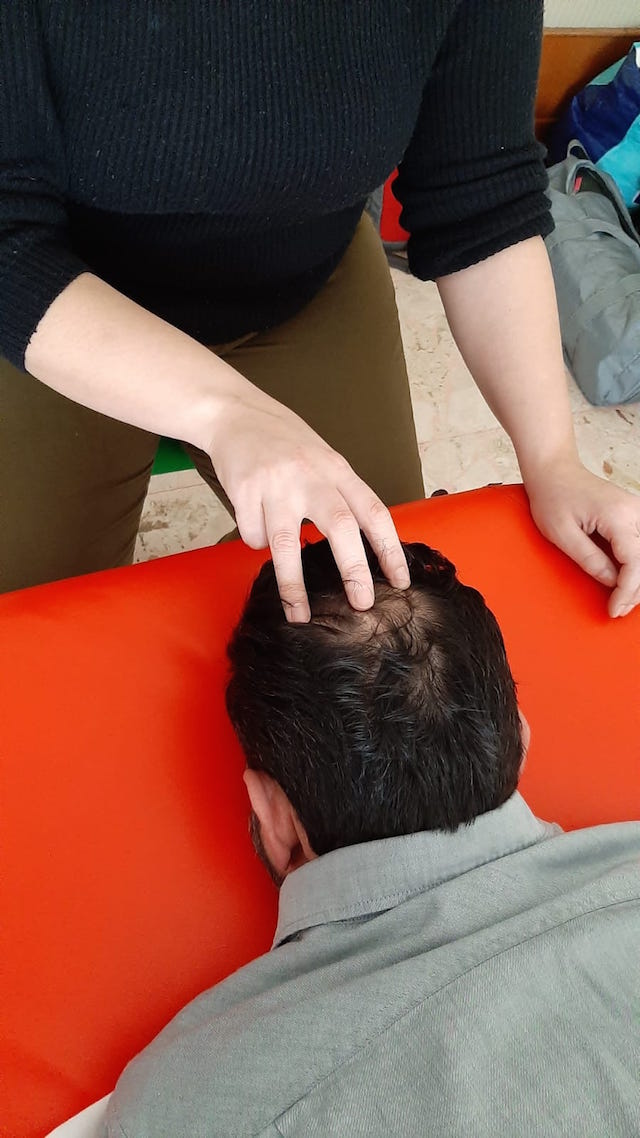 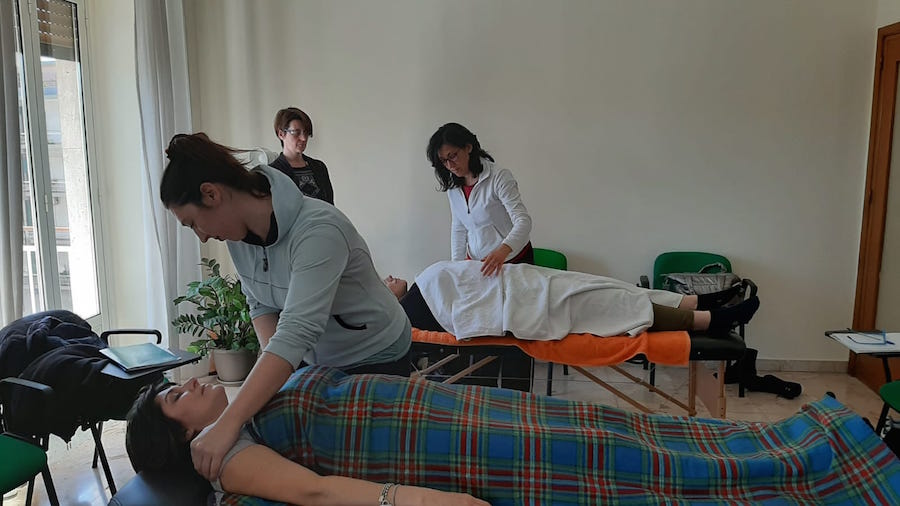 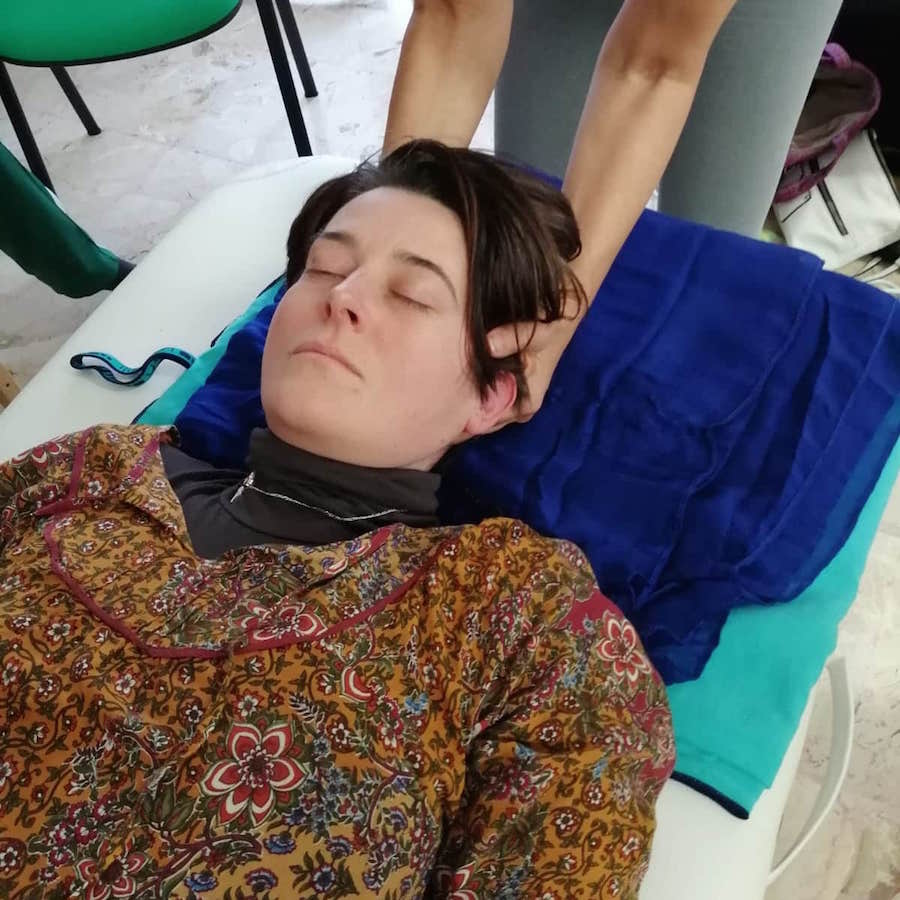 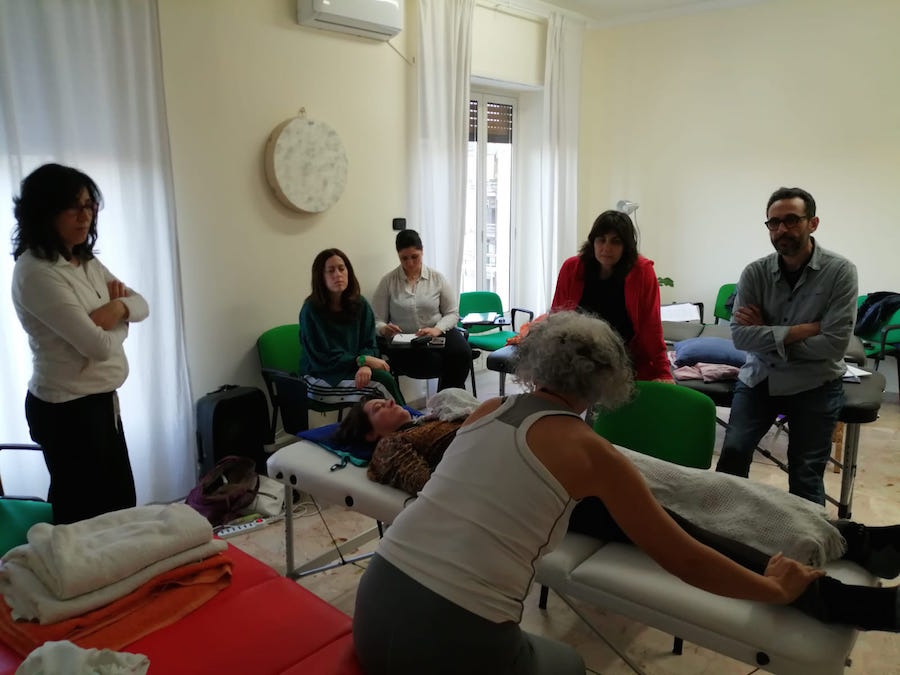 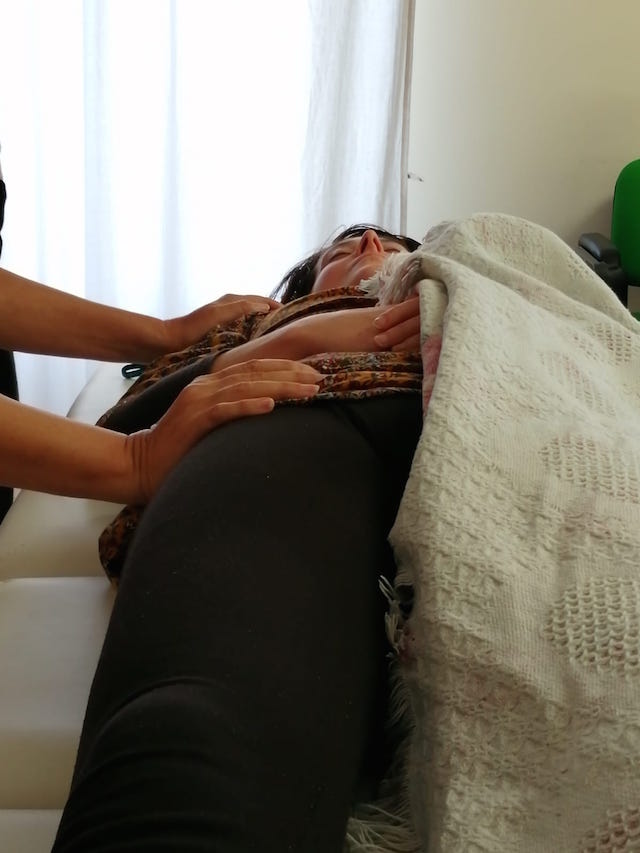 Work with children in the community and in Sicily